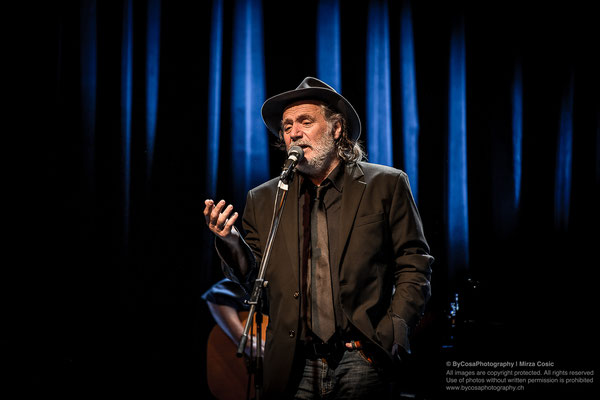 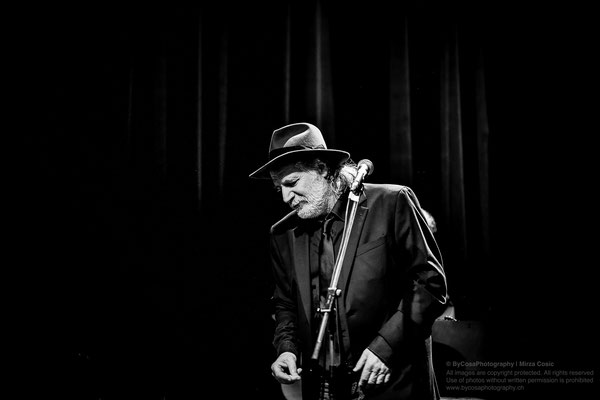 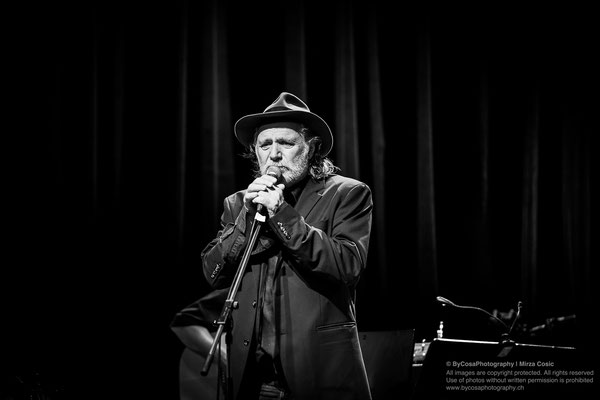 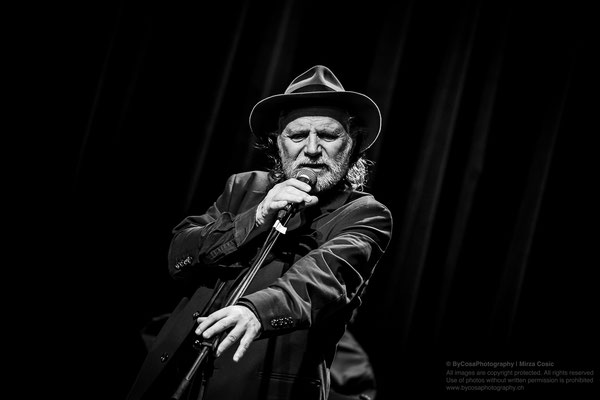 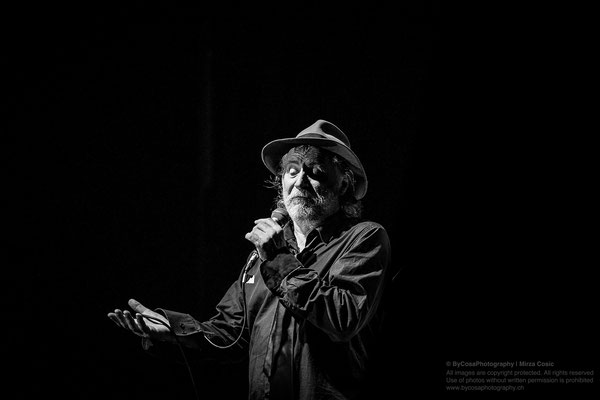 Rade Šerbedžija (born 27 July 1946), occasionally credited as Rade Sherbedgia in some English language productions, is a Croatian actor/director and musician of Serb ethnicity. He is known for his portrayals of imposing figures on both sides of the law. He was one of the most popular Yugoslav actors in the 1970s and 1980s. He is internationally known mainly for his supporting roles in Hollywood films such as Harry Potter and the Deathly Hallows: Part 1, X-Men: First Class, The Saint and Mission: Impossible II and for his role as main villain Murad in Taken 2, and for his recurring role as former Soviet Army General Dmitri Gredenko in Season 6 of TV action series 24.